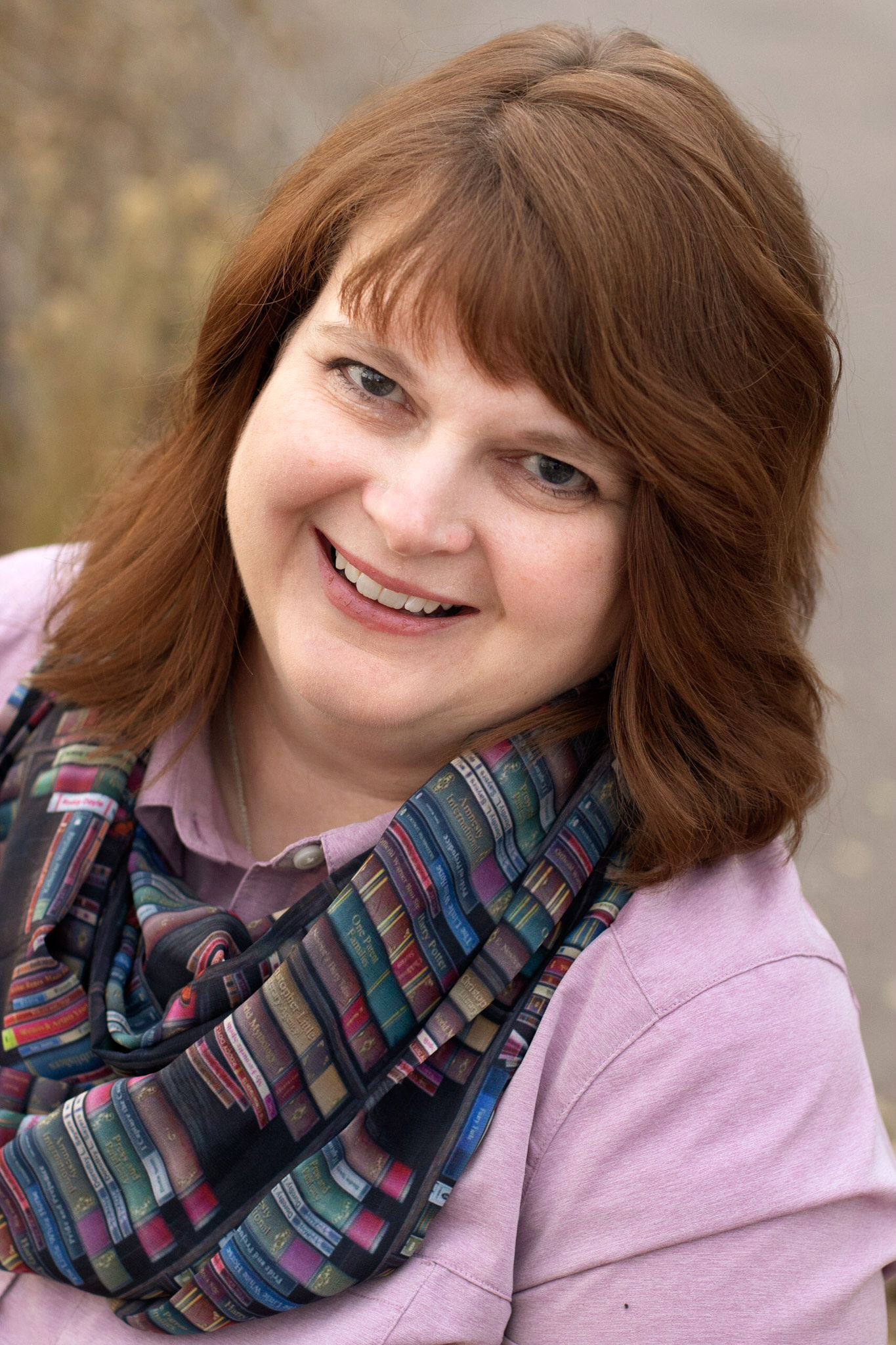 As a high school junior, I owned the most adorable hat collection. I even wore them to school. (Nerd)

Now I just feel like I am wearing too many hats. Mom. Wife. Graphic Artist. Author. (For those who don’t know moms have about 45 hats; nurse, taxi driver, fixer of broken things, cook, etc.)

This blog is where I hang my writing hat. Which is a straw hat, late eighteenth century, blue with little yellow flowers, in case you were wondering.

I wrote my first chapter story in third grade, a combination of Little House on the Prairie and an overactive imagination.  By the time, I was eleven I was recording my stories cassette tapes and imagined a world where people could talk to computers and the computers would type for them. (I knew I couldn’t spell.)

When I went to college,  I placed that straw hat in a lovely hat box up on a shelf where dreams and memories live. Being an English major before spell-check would have been a disaster, so I chose a mostly non-writing path as an art major, eventually graduating with a degree in design.

For nearly three decades, I wore my graphic design hat, a deep purple beret. Of course, it often got knocked off so I could don my Mom baseball hat. I still put on my design beret several times a week, but I keep it a different box. ( I just put it on over my baseball cap like I do all my hats.)

One day while cleaning, a rare occurrence, I found that old hat box and peeked inside. I put it on and at a certain jaunty angle it hides my Mom cap for a few hours at a time.

The plot twist in my life is that now that it is easy to talk to computers, I find I prefer to write by typing. Sadly most voice-to-text software seems to translate my words as if I was born in outer space. Or perhaps I just speak a dialect no one understands. This would explain my teenagers’ complete lack of response when I ask them to do dishes or take out the garbage.

When I am not writing, I am answering to four children, who call me mom, among other things, letting the mutt out, or texting my husband. (Basically, anything to avoid cleaning.)  I love to read and am often found wearing my reading hat which has built in earmuffs, in case someone is calling my name.