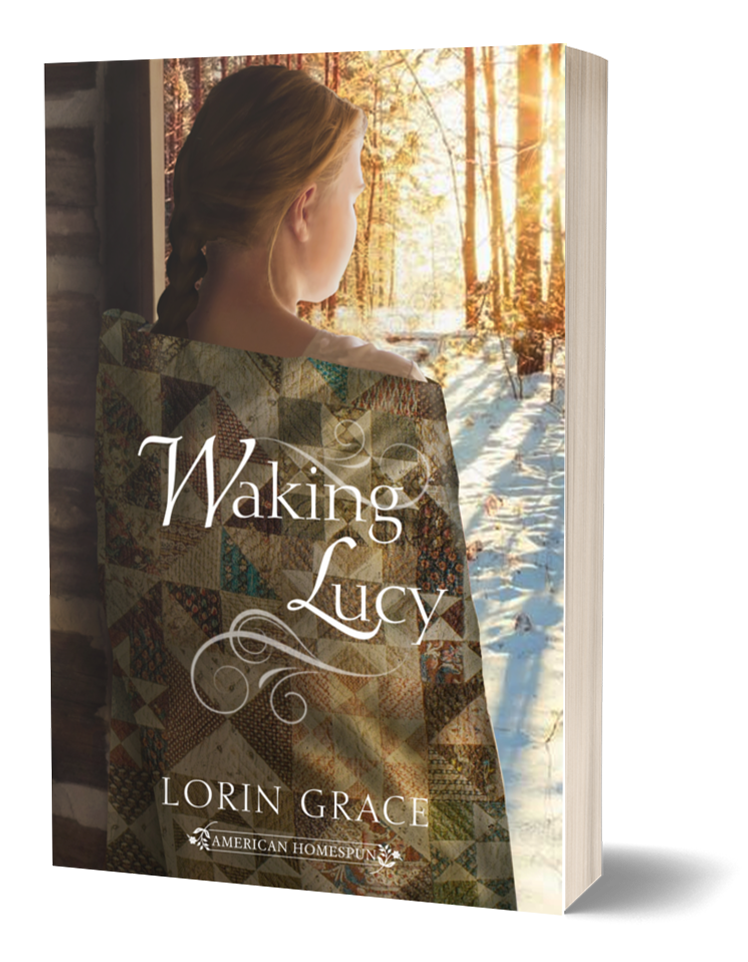 Lucy dreamed of marrying Samuel, until she woke up as his wife.

Samuel Wilson is dismissed after a disastrous year at the newly created Harvard Medical School, ending his dream of becoming a doctor. Shamed by his dismissal, he returns to his north shore home where he avoids his former fiancée Lucy Simms and tries to dismiss all ideas of marrying her until he has a new profession.

Lucy pretends Samuel’s rejection means little as she helps her family on their farm. An early New England blizzard brings challenges and death to her door. When it is over, Lucy lays in her cabin near death with only five-year-old Sarah to aid her. Samuel discovers Lucy delirious with fever and endeavors to save her from the fatal illness that claimed most of her family. Unwittingly he puts her reputation in danger. At his parents’ insistence, Samuel marries a barely conscious Lucy.

Lucy awakens to a reality more bizarre than her dreams. Sure that Samuel’s vows are 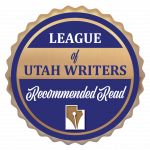 coerced, she does everything in her power to convince him to annul the marriage. With the help of his mother and Sarah, he sets out to prove to Lucy that the vows he took are permanent.

Waking Lucy is the recipient of the 2017 Recommended Read Award in the League of Utah Writers published book contest.